Hong Kong’s cultural make-up has undergone perceptible modifications in the wake of change in sovereignty in 1997, and this has been reflected in the strategy and products of translation. Imagine what would happen if we were to regard the city as a translation and its development as a translation process. In order for us to locate a meaningful answer, the following equations would probably be useful to look at:

The translator nations, Britain and China, chose to subscribe to Skopos (purpose) Theory as their translating strategy to obtain a useful and readable target text, and in the process, they had to make concessions to the local tradition. In the pre-1997 era, such tradition was a cultural China; in the post-1997 years, it is a British-styled and Westernised Hong Kong. This talk makes use of examples from translations of product names, movie titles, subtitles, street and place names, horse names, governors’ and foreign celebrity names, etc. as examples to illustrate the unique translation phenomenon in Hong Kong. The conclusion, in both cultural and ideological terms, becomes particularly complex and intriguing in light of Hong Kong’s historical bilingualism and its claim to be a “world city”. 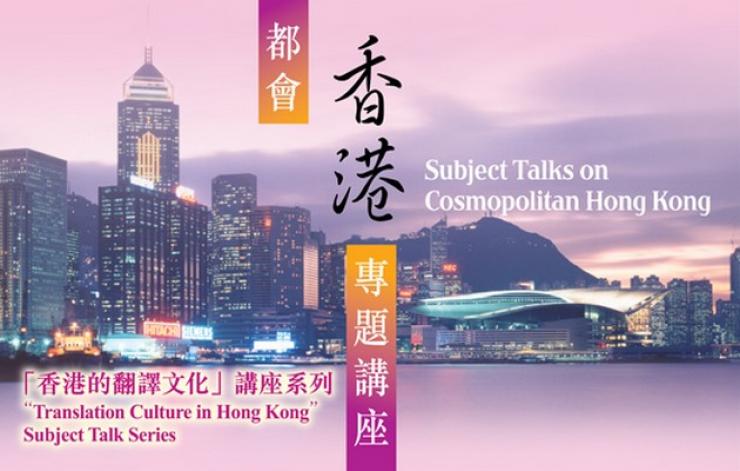